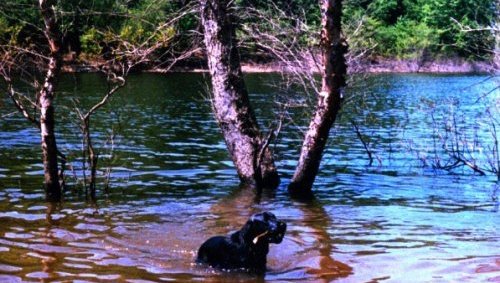 in memory of Fred, our beloved  companion 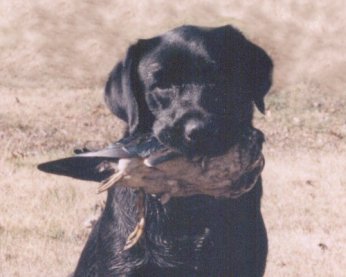 Fred was special from the day he was born.  My husband, Glenn, had picked out Fred to be his life time companion.

He was our little water boy from the very beginning.  Where every there was a mud puddle or a little water, you would find baby Fred.

Fred had lots of personality, and when people came to pick up their puppies, Fred put on a show, for he thought

every one came to see him.  Fred was shown only once, and won reserve, but it just was not his cup of tea.

He prefered having fun with the people who were watching him put on a show;

and some how, he made them feel special, like they were also apart of his show. 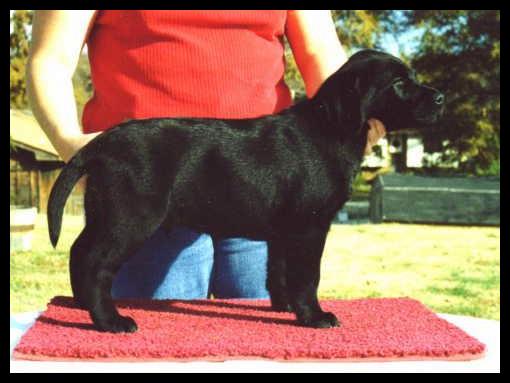 Fred pictured at 9 weeks of age. 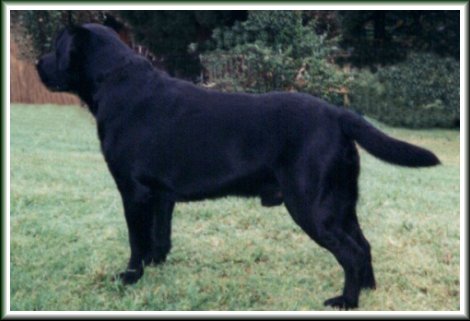